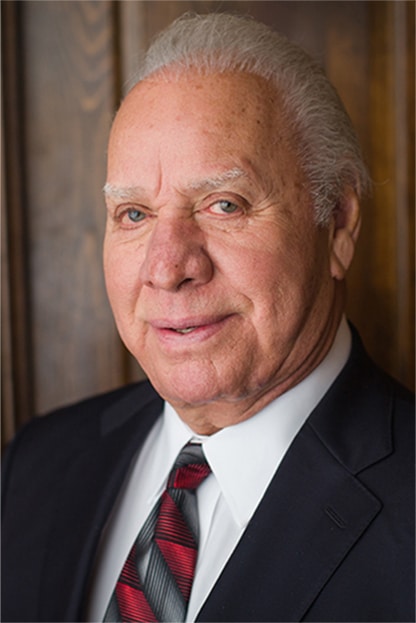 B.F. Jack Lowery obtained his B.A. in 1958 from Pembroke State University and his Juris Doctorate in 1962 from the Cumberland School of Law, Samford University. Mr. Lowery was admitted to the Tennessee Bar in 1962. In addition, Mr. Lowery was admitted to practice before the U.S. District Court, Middle District of Tennessee in 1967 and the U.S. Court of Appeals, Sixth Circuit in 2001.

Mr. Lowery, an experienced pilot, is a partner in LoJac Enterprises, Inc.