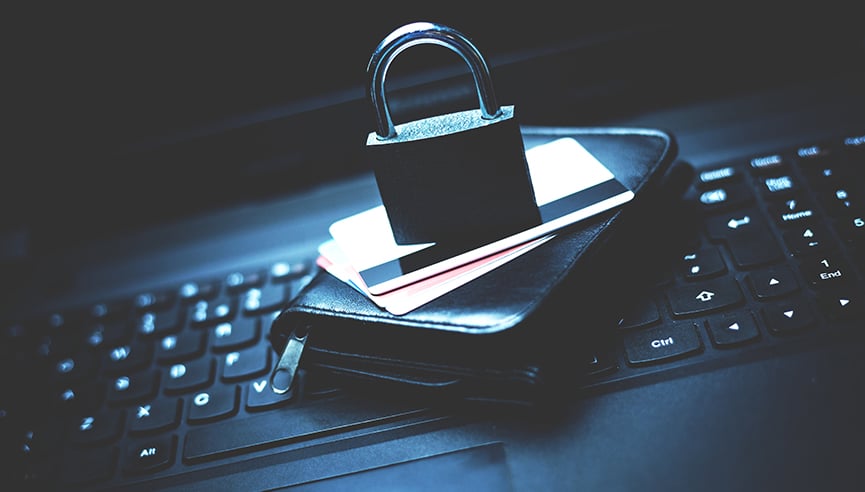 Legal guidance in Nashville, Mt. Juliet, Cookeville, and throughout Tennessee

Fraud is a specific type of white-collar crime. In technical terms, it’s a false representation of fact that deceives or is intended to deceive another so that the individual will act upon it to their legal injury or loss. In other words? Fraud is the practice of being dishonest for financial or other gain. Being accused of fraud can affect both your freedom and your reputation and must not be taken lightly.

At Lowery, Lowery & Cherry, PLLC, we understand the consequences when you are facing any type of criminal charges regarding fraud. Our Lebanon-based fraud defense lawyers are here to protect your rights and build a strong and solid case on your behalf. Don’t attempt to face these serious charges alone. We are here to represent you and to help devise the best possible outcome for you.

What are some examples of fraud and fraud-related crimes?

Crimes that are committed in a business environment can be challenging to investigate, and they also carry significant penalties if you are convicted. Here are some examples of the types of fraud cases we handle:

What is the difference between civil fraud and criminal fraud?

Fraud is considered a civil wrong, but it is also a crime. When the person who has suffered an injury because of fraud and they sue the perpetrator, it is a civil fraud. However, when the government brings a legal action against a perpetrator for fraud, it is a criminal fraud.

The burden of proof for civil fraud in Tennessee is by a fair preponderance of the evidence, meaning that one side's evidence is more persuasive than the other's. For a case of criminal fraud, the burden of proof is beyond a reasonable doubt.

In some cases, the government might decide that a case of fraud may be settled out of court. Those who have been injured due to the fraud may pursue a civil case to recover their funds or to reestablish their rights.

What are the penalties for a fraud conviction in Tennessee?

For state level charges, the criminal penalties for white-collar crimes like fraud vary depending on the nature of the allegations and, when the fraud is financial in nature, the amount of money or property taken. For example:

These fines do not include restitution to those who suffered injury because of the fraud.

If you are convicted of federal fraud charges, one factor the judge will use to determine the sentence is the U.S. Sentencing Guidelines. Taken with the criminal history of the accused, the amount of loss from the fraud, whether the accused was in a position of trust with the victims, and the number of victims affected all play a significant role in determining the penalties for fraud cases.

What are some social and economic consequences of a fraud conviction?

If a person is convicted of fraud, aside from the criminal penalties of jail or prison time, fines and fees and probation, there are even more detrimental consequences for that person's life. A person who has been convicted of fraud and spent time in prison will have significant difficulty finding solid employment, housing, and educational opportunities. Due to the stigma of a criminal record, employers will likely be hesitant to hire an employee who was convicted of fraud. A fraud conviction will cause you to lose professional licenses and prevent you from obtaining a professional license or run for public office, among other collateral consequences.

How can your firm help me with my fraud case?

When we represent a client who has been charged with fraud, our first step is to prove the lack of criminal intent. A foundational underpinning of fraud is intent. Then we must dismantle the credibility of the facts of the government's case. We work with forensic accountants and other subject matter experts to help challenge the prosecution's case so that we can reduce or eliminate the charges against you.

With more than 70 years of combined legal experience helping others in situations like yours, we fight aggressively to safeguard your rights and protect your reputation. Work with a Lebanon criminal defense attorney from Lowery, Lowery & Cherry who has the knowledge, experience, and resources to help you to prevail.

If you have been charged with fraud or any other type of crime, we encourage you to contact the skilled Lebanon criminal defense attorneys of Lowery, Lowery & Cherry, PLLC today. We offer strong and reliable advocacy when you are facing the prospect of a criminal indictment. We serve clients in Nashville, Mt. Juliet, Cookeville, or elsewhere in Tennessee. To set up a consultation, call 615-444-7222 or fill out our contact form.