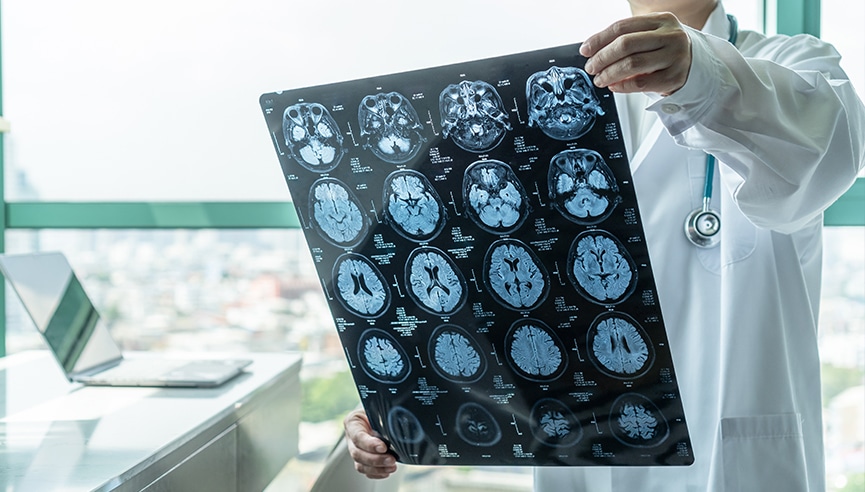 Legal help for TBI patients in Mt. Juliet, Cookeville, and across Tennessee

A brain injury, while often invisible, can have a devastating impact on a person's life. Given that the brain governs everything the body does, these types of injuries can affect all aspects of how a person thinks, feels, moves, and behaves.

Traumatic brain injury (TBI), according to the National Institutes of Health (NIH), occurs when a person receives a bump, blow, jolt, or any other form of head injury that causes damage to the brain. The U.S. Centers for Disease Control and Prevention (CDC) reports that about 2.8 million of the people in the United States who suffer a brain injury, about 56,000 will die from a TBI and more than 280,000 will be hospitalized. Some brain injuries are severe enough to cause permanent brain damage or death.

At Lowery, Lowery & Cherry, PLLC, our Lebanon brain injury attorneys represent those who have suffered a traumatic brain injury because of the negligence of another person. We are here to help you recover the compensation that is due to you when you have been injured through no fault of your own. Our personal injury lawyers offer free, no-obligation consultations and you do not pay attorney fees unless we recover compensation for you.

What are some of the most common causes of traumatic brain injury (TBI)?

The leading causes of traumatic brain injury in the U.S. include:

Anyone who suffers a blow to the head, regardless of the symptoms in the moment, should seek immediate medical attention. Signs of a brain injury are not always immediately apparent. When you see a doctor, tell them about the blow to the head so they can conduct the appropriate diagnostic tests to rule a traumatic brain injury in or out.

Can a brain injury occur without a blow to the head?

Yes, a person can suffer a TBI without a blow to the head. TBI is caused by damage to the brain from forces outside of the head, such as those that occur in a car crash, where the brain inside the skull is whipped back and forth and back again. The squishy, malleable brain is slammed against the bony interior of the skull causing massive damage to the delicate and complex structures and connections which allow the brain to control the body.

However, a TBI can also occur when a person falls either from a height or while standing on solid ground, from a gunshot to the head, or from contact with a heavy, blunt object. The damage can be severe without a skull fracture or any damage to the skull at all.

What are the different kinds of TBI?

There are several different types of traumatic injuries to your brain, which include:

Following the trauma to the head, the injured person may suffer from a temporary loss of consciousness or coma, have breathing problems and might suffer from damaged motor functions. Post-traumatic amnesia (PTA) may occur as an injured person regains consciousness, and he or she may feel disoriented, confused and unable to remember what happened.

What are the signs and symptoms of TBI?

If a person has sustained a significant blow to the head, the CDC recommends that the following symptoms are danger signs and that it is time to seek emergency medical attention right away:

Be aware that some of the signs and symptoms of TBI do not always appear right away. Some symptoms may not appear until several days or even weeks following the injury.

What are the complications of a traumatic brain injury?

Many patients with severe brain injury will need surgery to repair ruptured blood vessels or contusions, but there are other disabilities which will vary depending the severity of the injury, the location of the injury, the age, and general health of the person at the time of the injury. Per the National Institute of Neurological Disorders and Stroke, some of the common disabilities from a TBI include:

Living with TBI is different for every person. Depending on the severity of the injury, a person may face different effects. Additional long-term complications of TBI include:

Football players, boxers, and members of the military who have suffered multiple brain injuries may have a higher than normal risk of dementia or other neurological and neurodegenerative disorders such as chronic traumatic encephalopathy (CTE).

When it comes to overcoming the difficulties that arise from a TBI, it is vital that you have access to excellent medical care which will require the finances to pay for that care. At Lowery, Lowery & Cherry, PLLC, we develop a compelling case to present to a jury so that they will arrive at a clear understanding of how your brain injury has negatively impacted your life.

How much is my Lebanon brain injury case worth?

Our personal injury lawyers help injured victims and their families recover compensation by winning brain injury settlements and lawsuit verdicts. Throughout Tennessee, accident victims who suffer brain injuries may be able to recover past and future economic losses, including:

We work with subject matter experts who can develop a life care plan for those who will have ongoing medical needs and will require support for activities of daily living. We help quantify exactly how the brain injury has impacted your life and the financial resources required to meet your needs into the future.

If you have suffered a serious brain injury in a car crash or a workplace accident that was caused by someone else’s negligence, the skilled brain injury lawyers of Lowery, Lowery & Cherry PLLC are here for you. You are invited to call us at 615-444-7222 or contact us to schedule your free, no-obligation case review at our Lebanon or Cookeville office. We will answer your questions and offer sound legal guidance specific to your case. We proudly serve clients in Mt. Juliet, Nashville, and the surrounding regions.