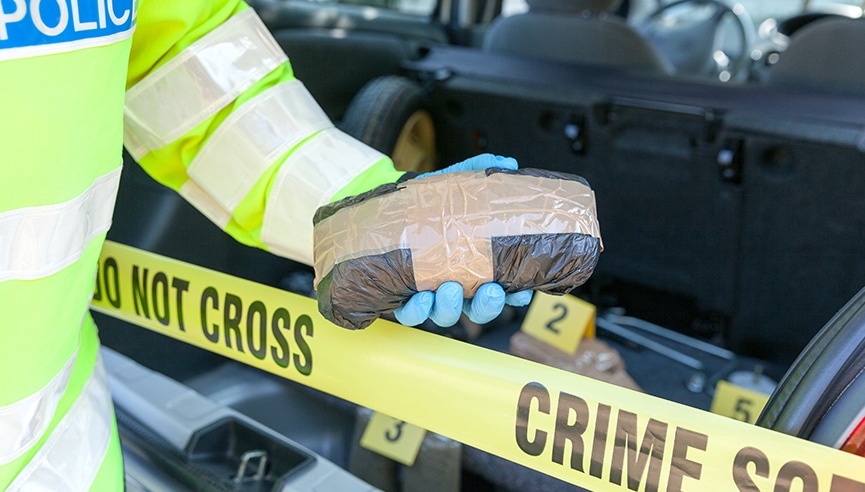 Drug crime defense and representation in Nashville, Mt. Juliet, Cookeville, and throughout Tennessee

A felony conviction can lead to prison time, heavy fines, and a criminal record. If you’re facing criminal charges regarding drug distribution, manufacturing, or trafficking charges, contact the drug crime defense attorneys at Lowery, Lowery & Cherry PLLC today so we can begin crafting a strong defense on your behalf.

What is drug trafficking and distribution?

Drug trafficking means, by definition, either distributing drugs or possessing a specific amount of drugs with the intent to sell them. Prosecutors must prove the presence of every required element of drug trafficking beyond all reasonable doubt, as trafficking is usually the most serious of all drug-related crimes tried in state courts.

The most common drug trafficking and distribution charges involve possession with intent to distribute:

In any case involving a drug manufacturing or distribution charge, the prosecution must prove that the defendant knowingly possessed a controlled substance with the clear intent to distribute that substance. The word distribute is key – there is no need to prove the defendant intended to sell the drugs. Because of this, holding drugs for someone becomes just as serious as any other drug possession charge, and can result in a distribution conviction even if they weren’t your drugs.

Most states consider marijuana offenses less serious than those involving other drugs. However, that is not to say that a Lebanon drug manufacturing charge or possession charge involving marijuana is not a serious crime. Tennessee can impose both jail time and fines for even a first drug offense regarding possession, manufacturing, or trafficking of marijuana. Subsequent offenses also lead to much more stringent fines, as with all types of criminal offenses.

At any given point, according to the Tennessee Bureau of Investigation, there are 800 meth labs at work throughout Tennessee. Because of this, law enforcement takes the crackdown on these labs, and on alleged manufacturers and distributors, very seriously. If you are convicted of drug charges involving meth, you could end up on the Tennessee Drug Offender Registry (a publicly searchable database), and face both incarceration and fines.

Cocaine and heroin are usually considered among the most dangerous of illegal drugs that are commonly sold, manufactured, or trafficked in Lebanon, Tennessee. Drug manufacturing charges and other offenses often result in multiple years of jail time and fines in the thousands of dollars, even for first offenses. Subsequent offenses may lead to mandatory prison sentences and even more financially damaging fines.

While heroin has sadly had a huge resurgence here in the United States, it is fentanyl that is the most deadly in Tennessee. Pure fentanyl can lead to an overdose simply by being absorbed through the skin. At the federal level, if you are convicted of trafficking fentanyl (or other drugs laced with fentanyl), you’re looking at anywhere between five years and a life sentence, depending on how much you had in your possession.

The Lebanon defense attorneys of Lowery, Lowery & Cherry, PLLC possess more than 70 years of combined legal experience. We pride ourselves on providing clients with an energized and highly-focused approach along with an impressive range of legal expertise. If you face a difficult criminal matter, then you are encouraged to get in touch today. We serve clients in Nashville, Mt. Juliet, Cookeville, or elsewhere in Tennessee. To set up a consultation, call 615-454-9404 or fill out our contact form.